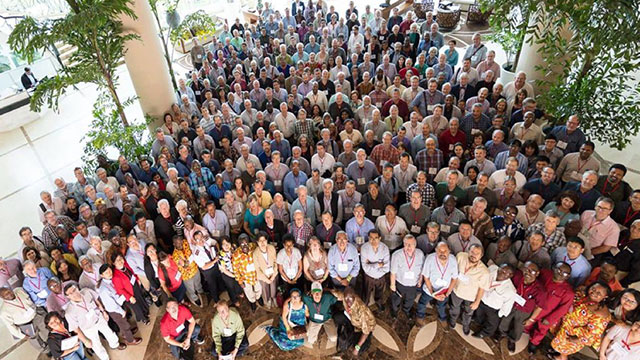 In October 2018, GWC faculty member Dr Vuyani Sindo attended the International Council for Evangelical Theological Education (ICETE) Triennial conference in Panama City, Panama, which hosted around 434 participants, representing 69 countries, from over 266 institutions. The aim of this conference was to consider the Sacred/Secular Divide in Theological Education. Vuyani reports, “Most speakers observed that many Bible colleges tend to produce graduates who are not properly equipped to teach God’s people that all of life matters in God’s sight – not just church life on a Sunday. It was suggested, particularly for seminaries in the West, that they prepare their students for a post-Christian society. Christianity is no longer the dominant culture in the West, yet seminaries seem not to have changed the way they teach students. They continue to ‘do business as usual’ even though Christianity is constantly under attack. It was suggested that Bible colleges need to teach more about the theology of work; that this will help God’s people understand that all work matters to God. It was also suggested that Bible colleges should teach more prophetic books, such as Isaiah and Jeremiah, as these books were written for people who were living in exile, which is similar to the post-Christian culture that is starting to be evident in the West.”