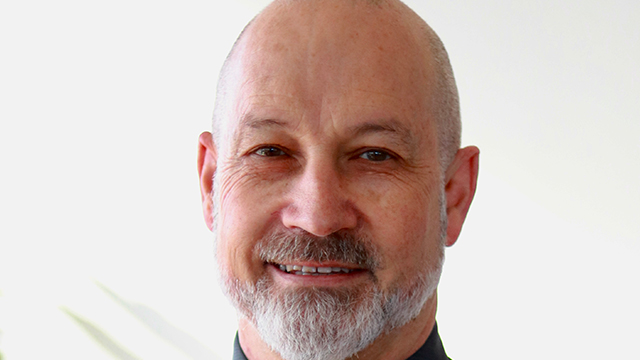 Klaus Schwab, who founded the World Economic Forum (WEF), has coined the phrase ‘Fourth Industrial Revolution’ (4IR). The first revolution, he says, was the shift from water to steam energy, the second the shift from steam to electrical energy, and the third from analogue machines to computers. The fourth revolution is all about the merging or blurring of technology with human life. Futurologists describe this coming revolution as a Second Machine Age (2MA). If the first machine age involved the replacing of physical labour undertaken by humans and animals with industrial mechanisms overseen by people, the 2MA involves automation of knowledge, and the ability of machines to function as humans. At the heart of the 2MA are what have been called cyber-physical systems (CPS). CPS, basically computer and smart technology, will disrupt the old world and attempt to overtake it. In its place, CPS will give us a new reality to live in, one which will be defined by those who build the machines. If you feel that you need CPR as you read this, I quite understand.

Whether we talk about 4IR or 2MA, we cannot avoid being drawn into this new and not so brave world. The euphemism’ disruption’ actually means that many jobs (or ‘activities’ – the term preferred by futurologists) performed by humans will disappear. Basically, you need only ask: is the job I do potentially automatable? 1960s songwriter Sam Cooke can be quoted in this new context, ‘A change is gonna come.’

At GWC however, we are convinced that the ministry of the word of God will be as important as it ever was. The 4IR or 2MA will never displace the preaching of the Gospel, nor displace many other time-honoured ministries, but instead will bring many new opportunities for reaching a lost world. GWC will continue training men and women for Word ministry, and do so all the better with the aid of digital innovation.

The Fourth Industrial Revolution needs to be placed in a bigger context. Easter reminds us that 2000 years ago, God ushered in a revolution which towers over anything that erupts from human society. The Son of God turned away heaven’s wrath by laying down his life, and as a result, God’s Kingdom was truly inaugurated. On the eve of his death, we are told that ‘he took the cup, gave thanks, and gave it to them, saying, “Drink from it, all of you. This is my blood of the covenant, which is poured out for many for the forgiveness of sins.”‘ In a world of change situated in the penumbra of the 4IR and the 2MA, the message of the cross remains ever the same ever as powerful.