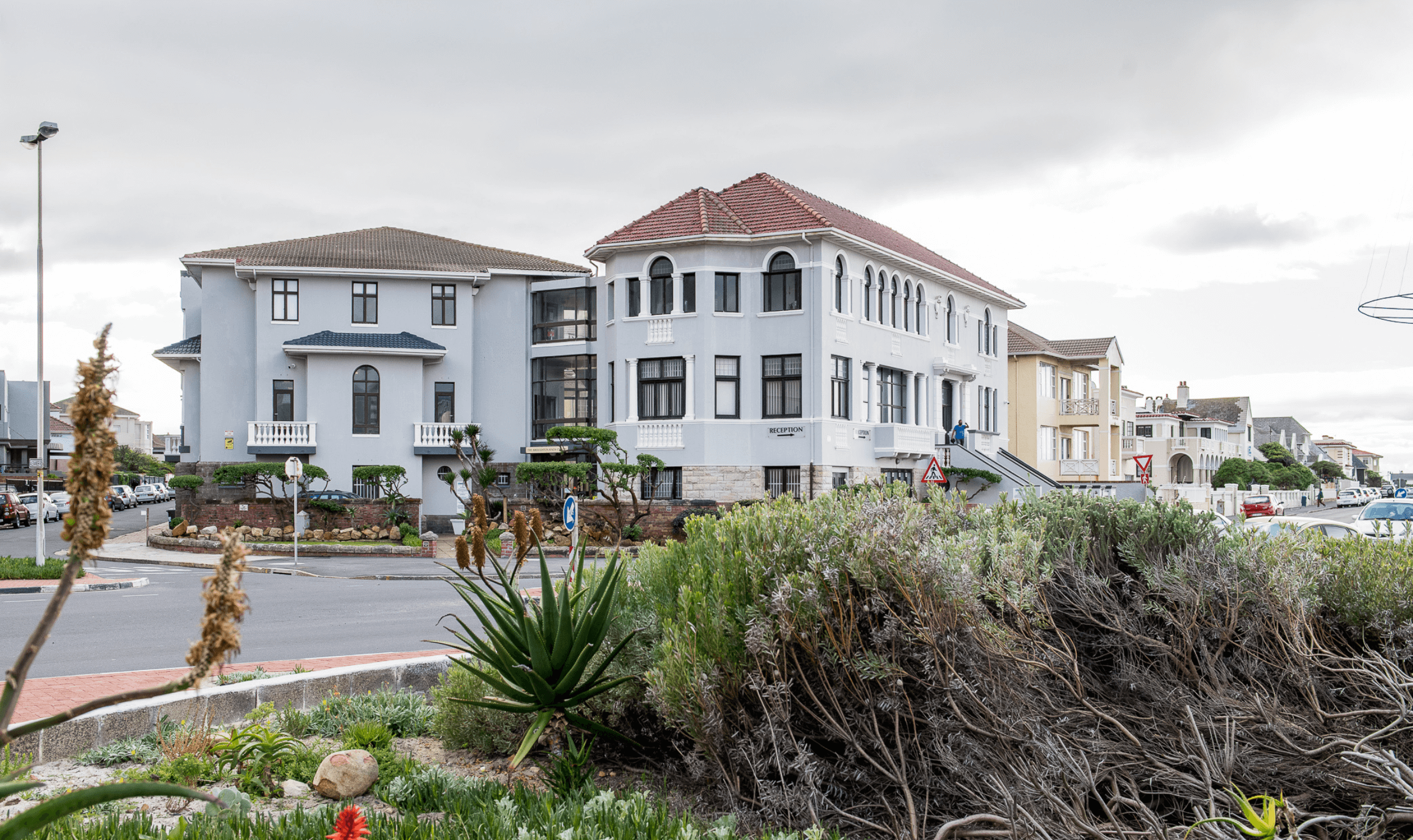 GWC naturally enjoys the centripetal benefits of students wanting to come and study in a residential format. It looks like 2023 will be a better-than-average year on this count. This has centrifugal benefits that follow as the students return home to minister in their respective countries.

There are also several other corresponding centrifugal benefits of a college wanting to deepen its reach into the rest of Africa.

Each of these operates in a vast network of kingdom partnerships and collaborations, for which we are truly thankful.

The first centrifugal aspect is GWC’s Explore program. Explore is an 8 module correspondence program focusing on the text of the Bible while developing a robust biblical theology. In a public forum in Somerset West in early September (the Reach SA Synod), several people spontaneously spoke about how Explore was progressing in their respective countries. Innocencio Varine from Mozambique explained how he had planted 35 churches using the Explore material. Bishop Lucas Katende explained how Explore had been of great benefit in his region of Namibia. Similarly, Paul Kayumba from Zambia told the assembly how valuable Explore had proved in his home country.Though not mentioned in that forum, Explore has been expanding its influence in Sierra Leone, South Sudan, Malawi, and throughout South Africa.

The benefit of studying Explore is that it allows people across Africa to begin what may well mature into a more vocational study of the Bible.

This year, nine of our newly enrolled students travelled to GWC, having started with Explore in their home countries.

Yet another centrifugal dimension to GWC is the college’s participation in AfCAA. This accrediting body is based in Nairobi, examining and vouchsafing the governance of organisations across the continent. GWC is not only a founding member of AfCAA but currently supports a key member of the college executive team in her role on its communications committee.

A fourth centrifugal aspect is GWC’s commitment to the efforts of OCA (now renamed Local Leaders International). Local Leaders International is a project committed to growing team play between several African theological colleges. At a recent meeting in Cairo, the senior leadership from these institutions met to discuss closer collaboration. Also on the agenda was a discussion about how dialogue can be furthered between Christians and Muslims in Africa.

Flowing out from the Cairo meeting came ‘Generosity’, a centripetal and centrifugal project that brought several African university men and women to GWC to discuss and begin authoring material that will hopefully add a corrective to the increasingly pervasive prosperity gospel.

Fifth, our involvement with TEDS (Theological Education Development Services) is a key centrifugal service of the college in Africa. TEDS has been running training programs in African colleges that provide specific training for faculty in pedagogy.

Up and down the continent, there are now lecturers in theology who are better able to teach their subjects, thanks to the work of TEDS.

The final centrifugal aspect of GWC is the college’s involvement with GAFCON (Global Anglican Futures Conference). Although not a major player, GWC has exerted its influence within GAFCON’s Theological Education workshops since 2013. The college also participated in drafting the final statements of GAFCON 2008 and 2018.

In 2023, GWC is preparing itself to grow its influence across Africa and deepen the realisation of its vision: that Africa be filled with preachers and teachers who deeply love the Lord Jesus and who have a profound understanding of Scripture, in order that Africa may increase its share in the Kingdom of God.

We thank God for the growing opportunities to equip Kingdom hearted servants of Christ who will proclaim the Gospel in Africa. We hope you enjoy reading about the work of GWC in this newsletter.

“No one knows about that day or hour, not even the angels in heaven, nor the Son, but only the Father. Be on your guard and stay alert! For you do not know when the appointed time will come.”

If you would like to help us in this urgent work please click here to make a once off or regular donation to GWC.