GWC and the future in a new digital era 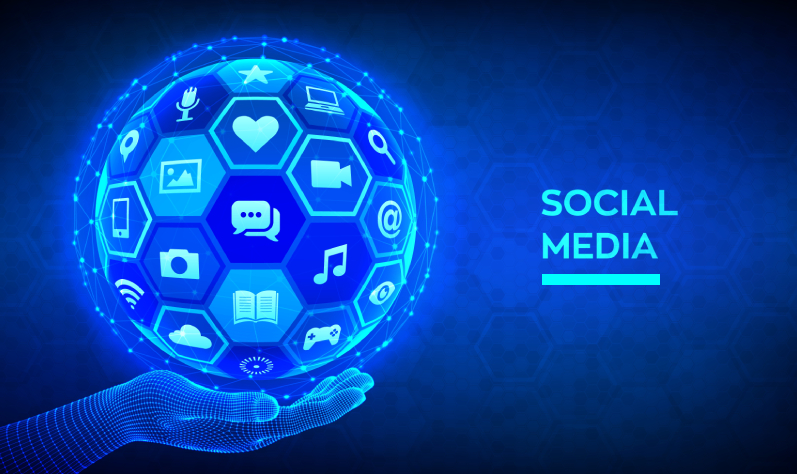 A new documentary titled ‘Social Dilemma’ reveals how the social media giants have breathed out a spell: a strong breeze that blows through vast forests of connected people – over 2 billion of them – who then sway this way economically and then that way politically. Often employed in cinema as a visual symbol of spiritual phenomena, ‘wind’ suitably depicts unseen forces exerted upon human life. The biblical metaphor (James 1:6) that comes to mind is that of the ocean wind that stirs up the waves: forcing those who lack an anchor to move in the direction of desire, and then in the direction of personal ambition, then in the direction of unhappiness, then in the direction of puffed up notions of importance. It is an extremely discomforting picture, made worse by the Bible’s stark description of what the mentality of the world is really like, and what a new Babel might be trying to achieve.

Yet there is an alternative. The Gospel of John quotes Jesus who said that we must be born again. Knowing that Nicodemus was unable to understand His words because at the time Nicodemus was thinking merely in human religious terms, Jesus explained that the Spirit of God is like the wind which blows. The Old Testament had spoken of a mighty wind who would breathe new life into a dead religion, and now the One who would Himself breathe out that New Life was confronting those dry dead bones, and stood ready to bring a new people into being.
People born of the Spirit approach the whole question of digital media from this different vantage point; from a Kingdom perspective. Seemingly thrown into a very difficult situation by the nation-wide lock-down, GWC faculty turned their attention to online teaching. In the space of a week, each faculty member was conducting his or her module using a digital platform. The student body, half of which had remained in residence, faithfully took up the challenge of attending classes, conducting various exercises and tutorials and even writing open book exams in this new way. It is no exaggeration to say that online learning and its own combination with social media has saved the day. All GWC students have been able to keep studying and fulfilling the requirements of the various modules, which would have been an impossible task without the Internet and its many platforms. Winds of change have been blowing unabated since late March through our simulated hallways of learning.

In some ways, the whole exercise has been somewhat like a giant test bed or huge experiment to see how we would fare in an online world. However, the consensus among students and faculty is that whilst we have more than survived in the shift to electronic media, physical classroom contact sessions win hands down. The past seven months have given everyone ample opportunity to make comparisons and the verdict is that if actual classroom settings are at all possible, then that medium should be utilised to the full. I take this to mean that students and faculty, alike, are giving voice to what lies beyond mere preference, and are articulating something quite profound, which is the growing realisation that the premier training, or formation of pastors, should take place in the cut and thrust of real face-to-face interaction, with real people unimpeded by screensIt has also been important to become more keenly aware of the technological disparities that exist. GWC has given a lot of thought to the fact that certain ethnic groups may have more ready access to the Internet than others. This is an issue here in South Africa where not everyone can afford fast Internet and it is a problem for the rest of Africa too. Technological advance, therefore, has to be weighed carefully and issues that touch on privilege have to be talked through. It is also the case that half of the people in Africa, about 600 million, do not have access to electricity and many of these will likewise be disadvantaged when it comes to online media. A further interesting difficulty is that many countries in Africa attempt to control the Internet, occasionally shutting it down when it is thought to be politically expedient to do so.

South African theologian, Tinyiko Maluleke, cites Mtombeni who wrote in 1967 about Joni (Johannesburg-Tshwane/Pretoria area) where the unrest “in Joni…has caused ‘whirlwinds in the hearts of modern people’.” Cultural dust devils alluded to by Mtombeni half a century ago have since moved from the metropolis to the global village where they gathered momentum and have become social media tornadoes, which whirl in the heart of global society. GWC is preparing its students to withstand these forces and at the same time harness the Internet and all the accompanying modern media to promote the truth about Jesus across the continent of Africa.

“Again Jesus said, “Peace be with you! As the Father has sent me, I am sending you.” And with that he breathed on them and said, “Receive the Holy Spirit. If you forgive anyone’s sins, their sins are forgiven; if you do not forgive them, they are not forgiven.” 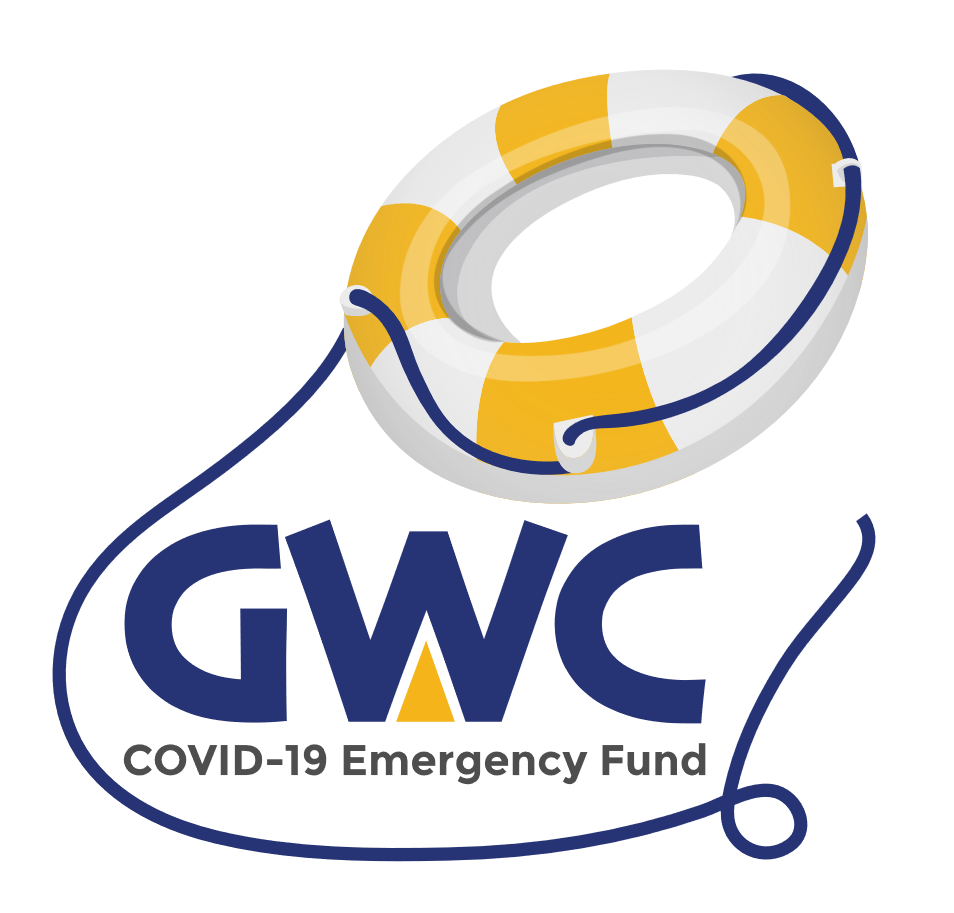 GWC has been financially impacted by the Global economic downturn due to the current COVID-19 pandemic.

Please consider donating to the GWC Emergency COVID-19 Fund so we can keep training and sending out more messengers of the Gospel to be salt and light to the African continent and beyond.
Please contact Alison Lee at alee@gwc.ac.za or go to www.gwc.ac.za and click on COVID-19 emergency fund under donations to find more information.

GWC’s legacy and bequest programme is named Seeds for Hope. The ‘seeds’ represent the gospel message planted by our alumni as they communicate the gospel throughout Africa and across the world. The ‘Hope’ refers to the gift of eternal life that all are guaranteed, through acceptance of Jesus Christ as Lord and Saviour. Giving to GWC through your Will or Living Trust enables us to continue to equip Bible teachers and preachers to faithfully share the gospel. To learn more about how to leave a donation to GWC in your Will please contact Alison Lee at alee@gwc.ac.za or go to www.gwc.ac.za and click on Seeds for Hope under donations to find more information.