GWC Alumnus Appointed as Principal of Theological Seminary in Chile 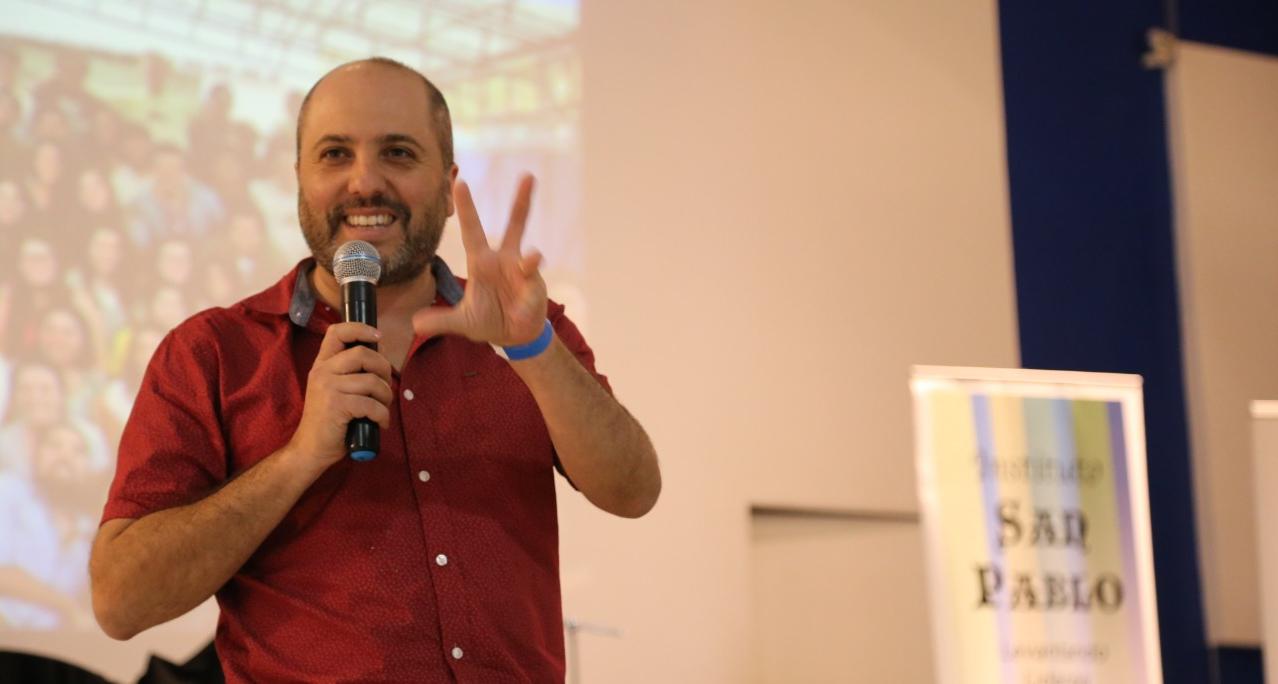 Alumnus, Cristóbal Cerón, has been appointed principal of The Centre for Pastoral Studies in Santiago, an Anglican theological college in Chile.

After graduating from GWC in 2008, Cristóbal Cerón was appointed as an assistant pastor at San Lucas Evangelista Church in Florida in 2009, and then ordained as a deacon of the Anglican Church of Chile. The following year, he was selected to plant a new church in the district of Santiago Centro and founded the Santiago Apóstol Church (ISA), where he was ordained as a presbyter and served until the end of 2017.

Please join us in praying that the Lord would use Cristóbal to train the next generation of Christian leaders in Chile.