The Old Testament books that we call historical also fall under the title of prophecy. This is because, as we shall see, these books (Joshua to Kings) don’t just record any history. They record the special history of God’s people, Israel. This history was shaped and determined by the Word of the Lord. The most important people in this history were not Israel’s kings, but the prophets, in whose mouth ‘the word of the Lord is the truth’ (1 Kings 17:24).

We hope that you will enjoy and learn from our journey through the books of the Prophets and that by the end of the module, a doorway for further study of these key Old Testament books will have opened.

Unit 2: A Question of History

Unit 3: Into the Good Land

Unit 6: The Lord is King

Unit 7: A Question of History

Unit 8: Hope for the Hopeless

Unit 10: All that the Prophets have Spoken 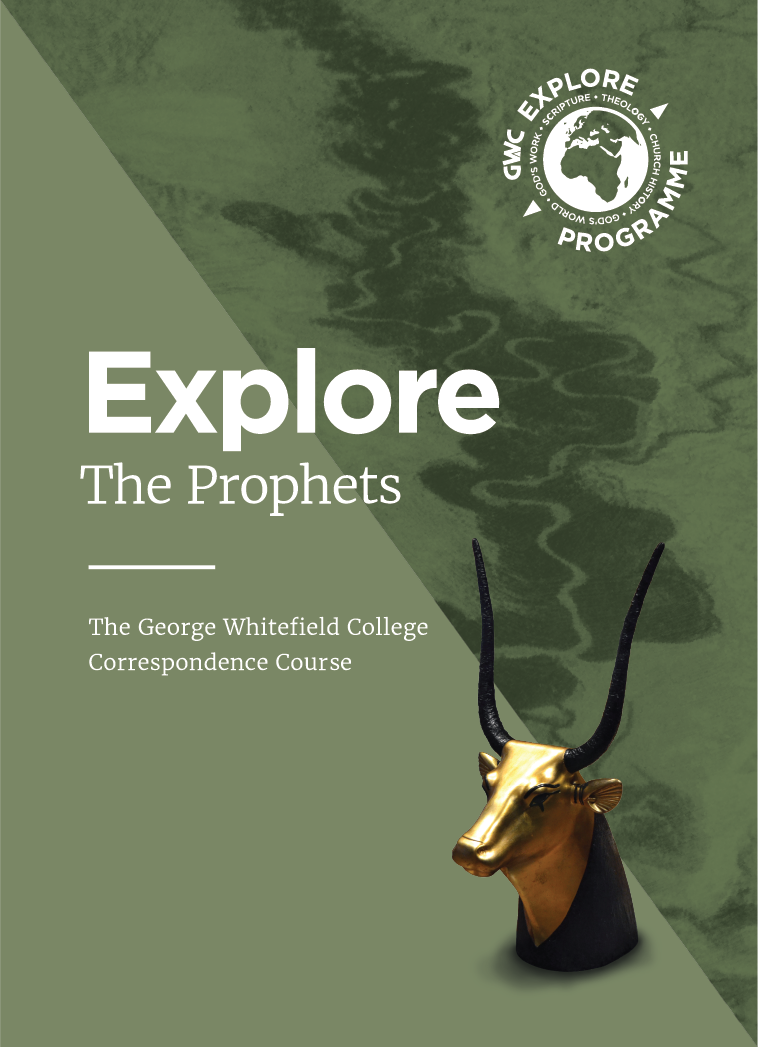