The Bible is the most controversial book in the world. Christians believe it is a message from God. It is where they find out what God is like, why he made the world, what his plans are, how we can know him and how he wants us to live. But many people dislike the Bible’s message and try to prove that it is just another book of human opinions. They feel free to have their own opinions about God, or not to believe him at all. They say that everyone can have their own beliefs and live the way they think best.

Unit 6: The kingdom in decline 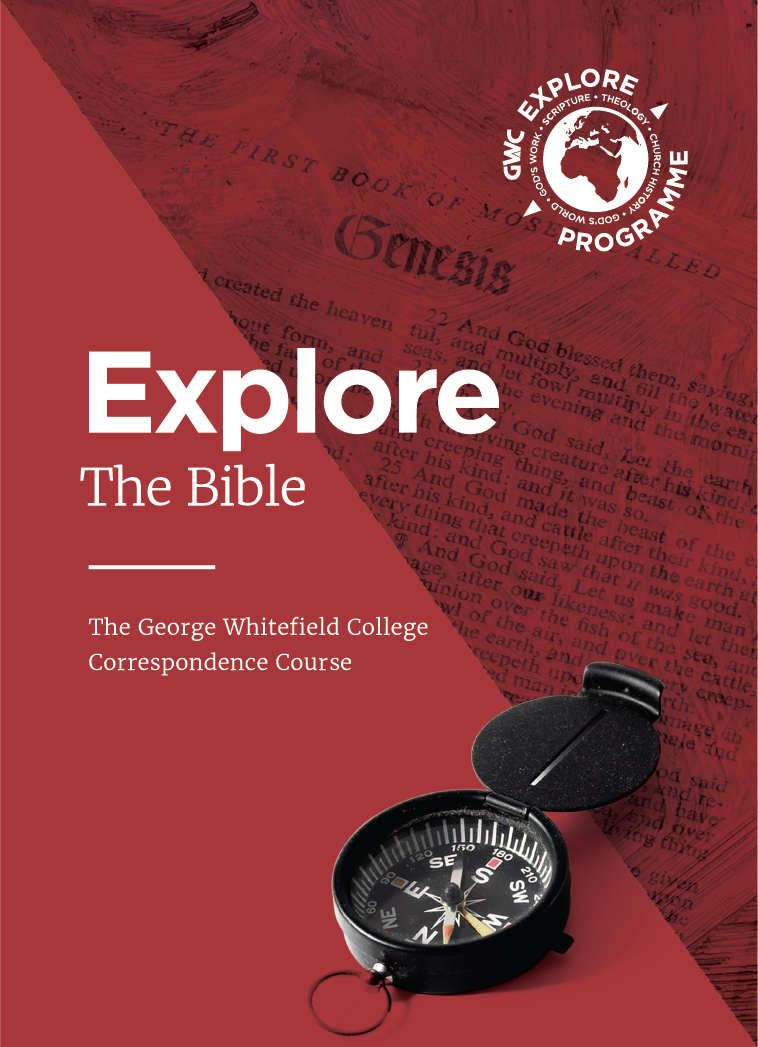